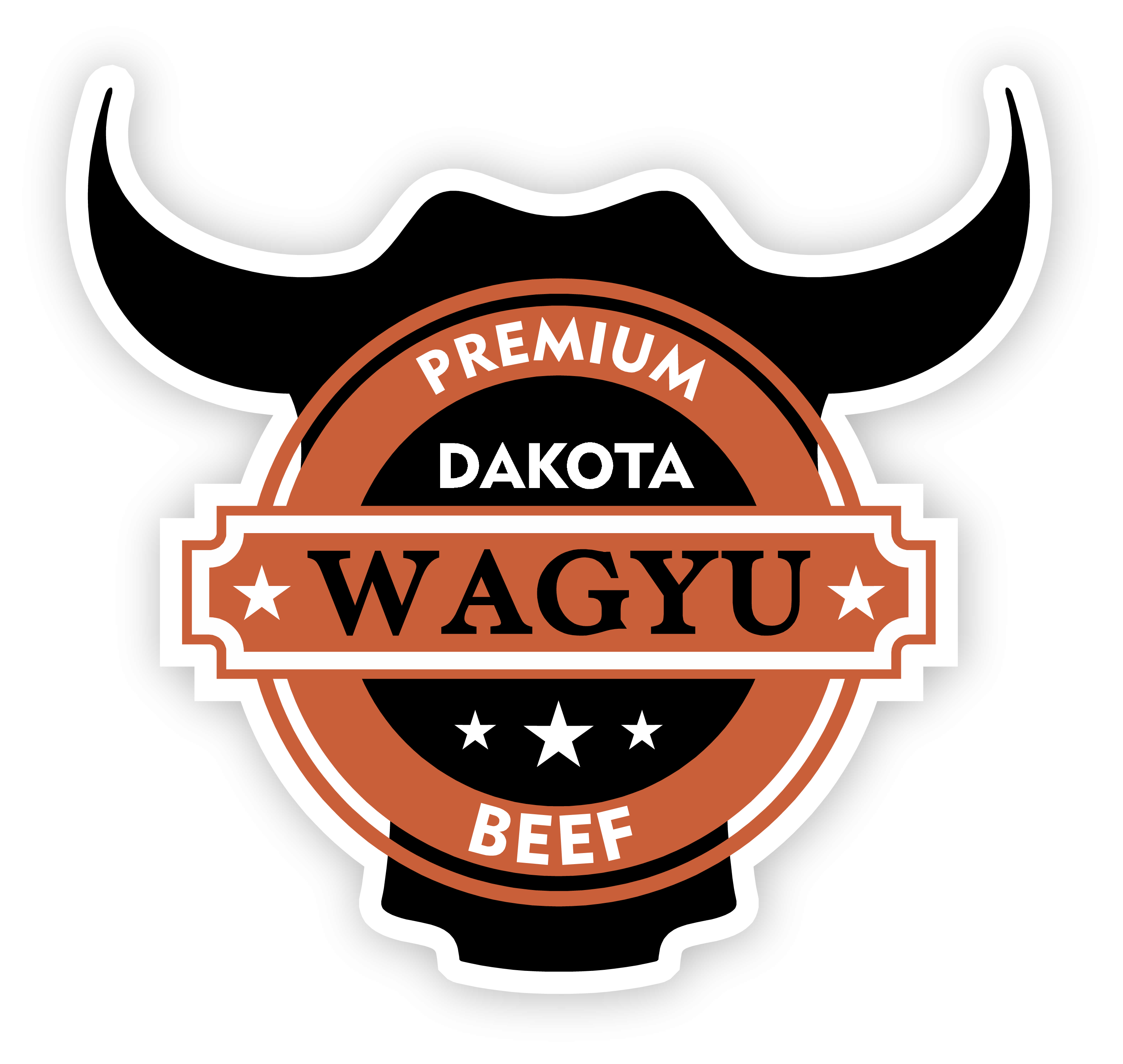 What Does 'Non-GMO fed' Mean and Why Do I Care?

In today's conventional model for feedlot cattle, there's a lot that goes on behind the scenes. There aren't any regulations for the end product to indicate what went into the animal being eaten. So, a burger from McDonalds, for example, can include any and all of the following criteria:

1.Hormonal implants to improve growth rates. Today, there are six anabolic steroids given, in various combinations, to nearly all animals entering conventional beef feedlots in the U.S. and Canada. Measurable levels of all these growth-promoting hormones are found at slaughter in the muscle, fat, liver, kidneys and other organ meats. The Food and Drug Administration has set "acceptable daily intakes" (ADIs) for these animal drugs. However, the possible effects on human populations exposed to residues of anabolic sex hormones through meat consumption have never really been studied. Seriously?!

If you want to learn more about this, click here.

2.Routine antibiotics for preventative measures, in addition to increased growth rates. 80% of antibiotics used in the United States are actually given to animals in the food system. YIKES! That's not the case at Premium Dakota Beef because our animals are allowed to thrive in their natural environment.

3.Ionophores are feed additives used in cattle diets to increase feed efficiency and body weight gain. Ionophores are classified as ANTIBIOTICS, and they disrupt the ion concentration gradient (Ca2+, K+, H+, Na+) across microorganisms, which causes them to enter a futile ion cycle. The disruption of the ion concentration prevents the microorganism from maintaining normal metabolism. Cattle need these microorganisms in their rumen to digest feed. This process prohibits cattle from properly extracting the vitamins and minerals available in their feed, so they're essentially eating "empty calories"- the same process that happens when humans develop leaky gut syndrome and the body loses its ability to self-regulate the transfer of nutrients across the gut lining.

3.feed mixtures including various mixtures of the following:

GMO corn, GMO alfalfa hay, GMO soybeans, and by-products such as distillers grains, which are a cheap (but not ideal) protein source for cattle.

What is wrong with using GMO crops? GMO's are genetically modified organisms, meaning their DNA has been altered to withstand potent pesticides being sprayed directly on the plant. The ethical issue regarding the altering of DNA is only the tip of the iceberg. The implications are the real issue. The main pesticide in contention here is Round Up, with Glyphosate being it's main acting ingredient. There is now stifling evidence correlating the existence of glyphosate in the human body with leaky gut syndrome, infertility issues in men and women, autism, severe inflammation, and even cancer. Dr. Zach Bush is one of the leading scholars on the forefront of this issue. If you'd like to learn more, you can watch the video below.

On the contrary, Premium Dakota Beef does not use hormones, antibiotics, or ionophores. Instead of using ionophores, we use a probiotic to improve gut health and mineral absorption in the cattle. We ensure that all feed given to the cattle is raised on our farms, and is 100% Non-GMO. Non-GMO fed means that the alfalfa and corn plants that make up the corn, alfalfa and corn silage in the feed is not genetically modified and therefore chemicals were not directly sprayed on the live crop. 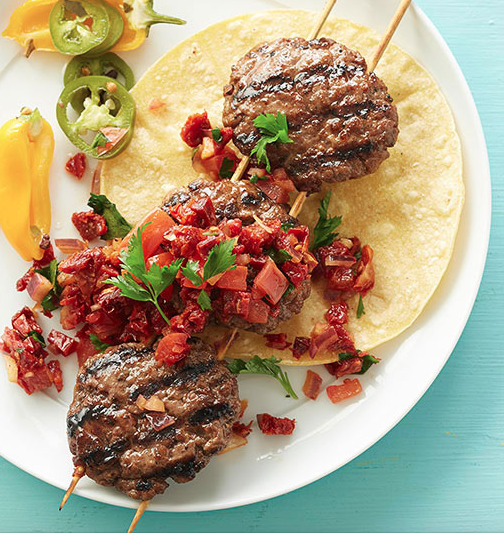 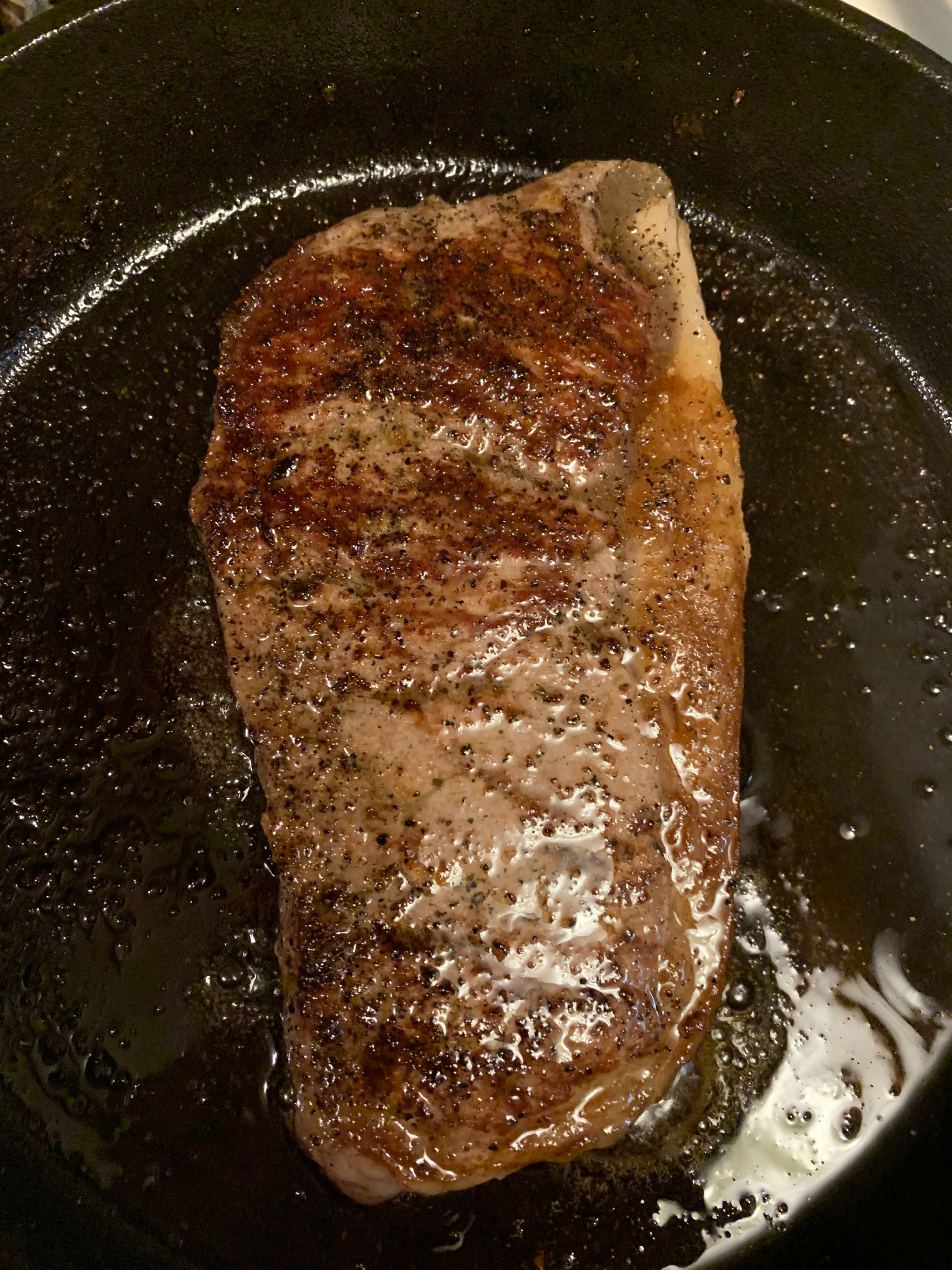 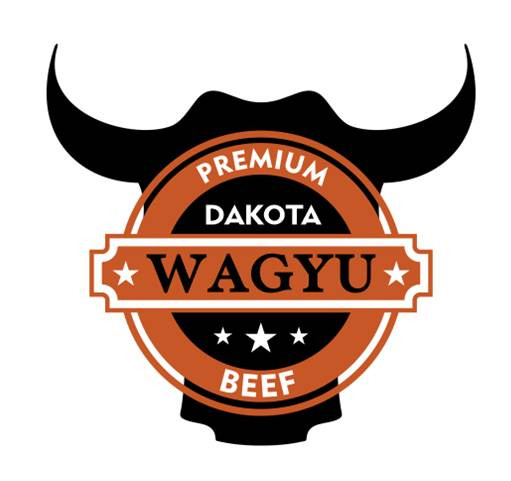